Check out the La Luz De Jesus Gallery in east Hollywood this Friday to see this one in person. Never before displayed in its entirety. Got it professionally mounted and framed and it looks really nice. They have it right by the entrance to the bathroom, so that's where it is if you can go see it. 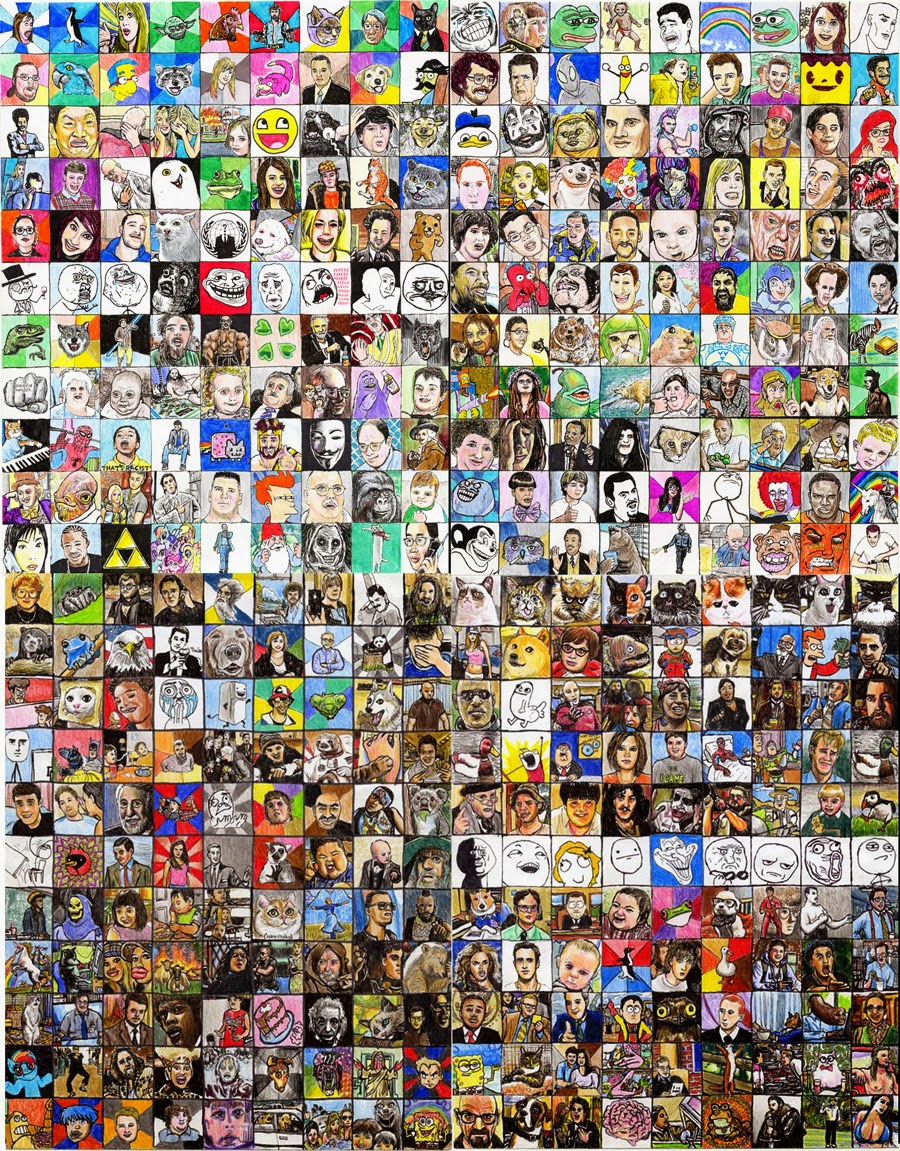 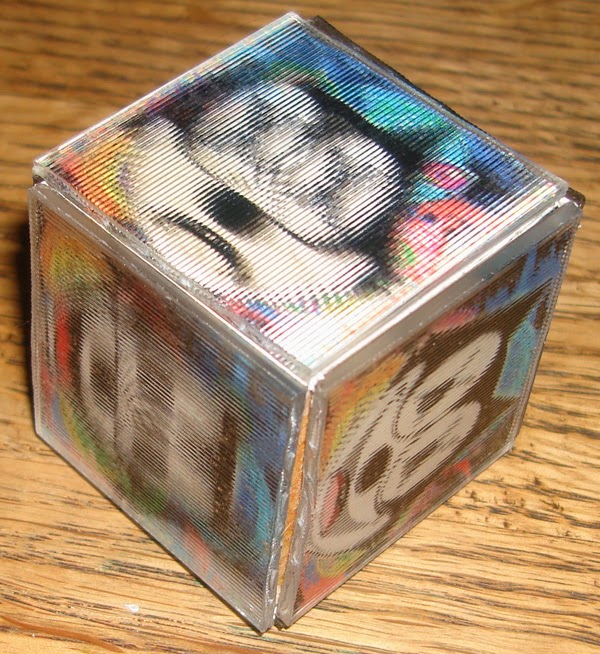 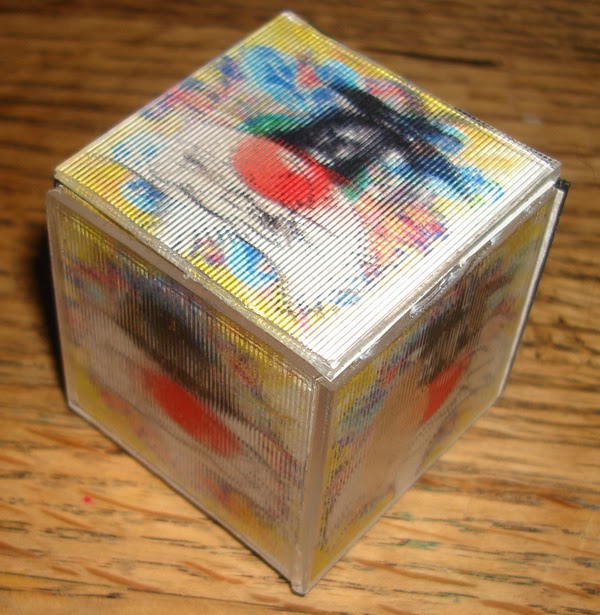 Posted by Howard Hallis at 10:54 AM No comments:

Hanging out with Hellboy

With Ron Perlman at Gelsons in Silverlake, 4/26/14 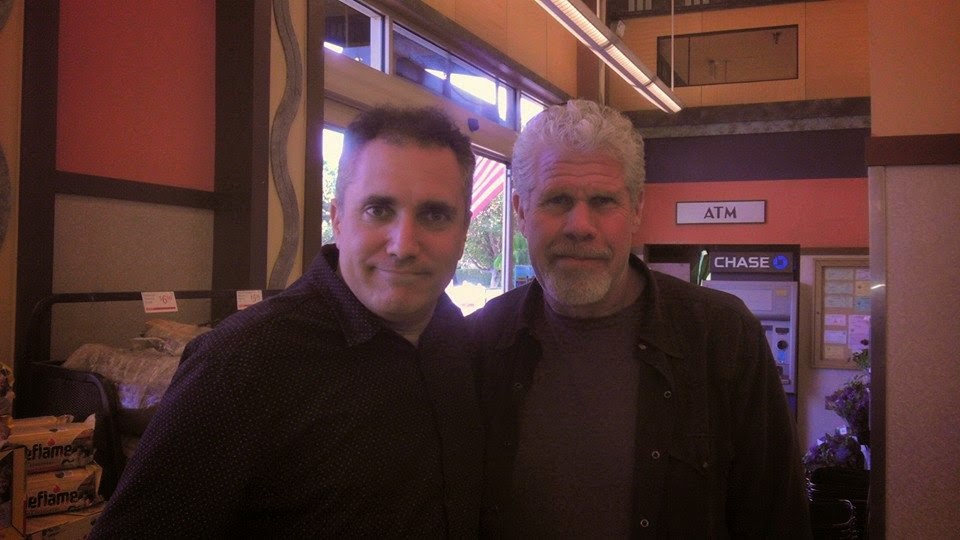 Posted by Howard Hallis at 5:47 PM No comments:

A fortune teller once told my Grandma Sadie that she was going to die at the age of 47. She was very nervous until she turned 48. Needless to say she lived until the ripe old age of 99, so you can't believe everything someone tells you when you get your fortune told. RIP Sadie Price. I'll miss going to Boston Market with you and know that chicken was the secret to your longevity. Say hi to Grandpa Lester and my dad for me. 6/30/14 - 4/20/14 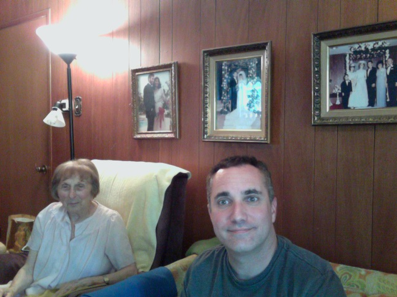 Posted by Howard Hallis at 10:26 AM No comments:

The companion piece to Meme Mandala #1, which you can see here. The memes are all hand drawn (see my previous post) and the mandalas themselves have the color inverted from the first one. This will be made into a 3D lenticular for The Picture Of Everything.

You can see a representation of what that 3D will look like by CLICKING HERE. 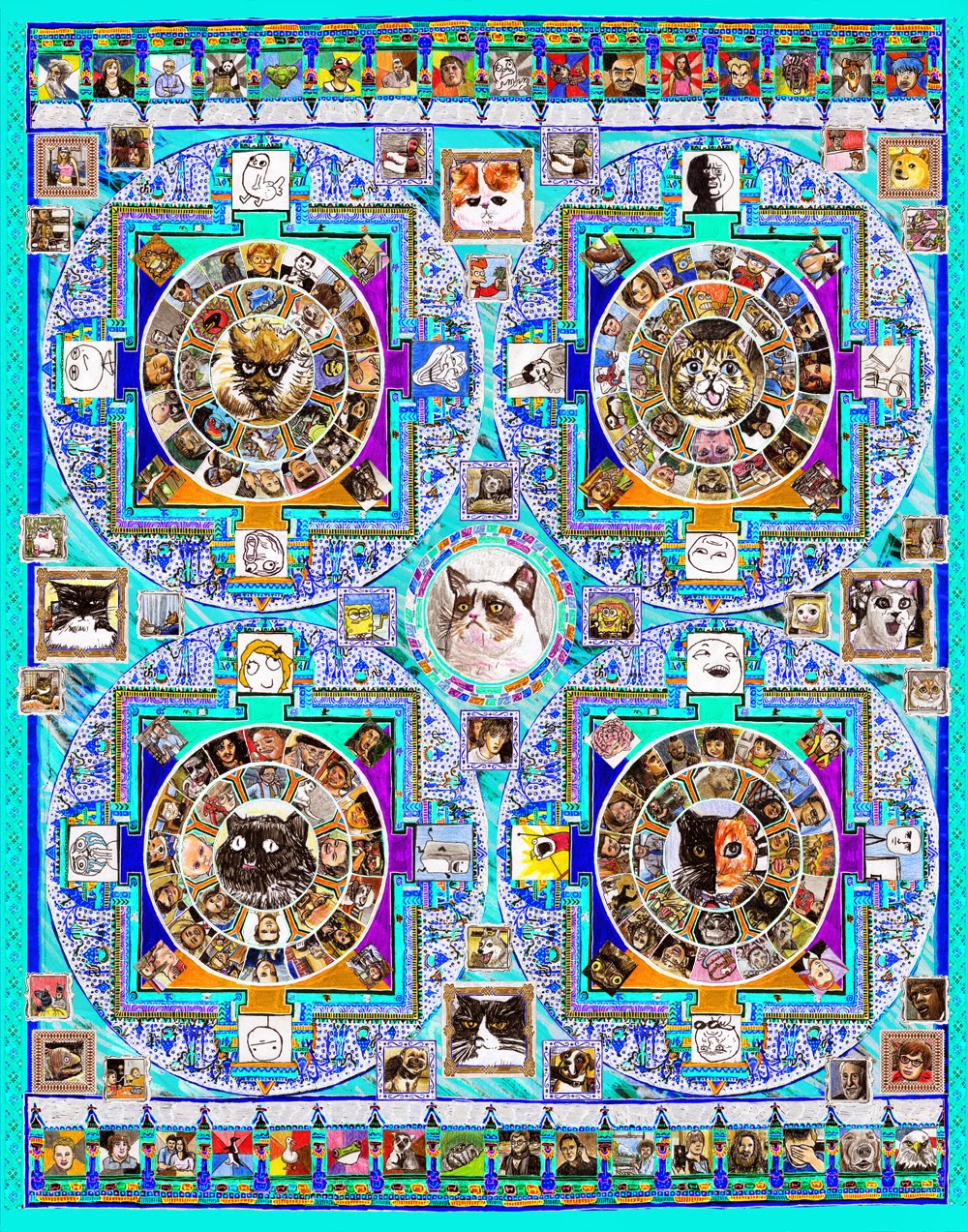 Email ThisBlogThis!Share to TwitterShare to FacebookShare to Pinterest
Labels: 3D, Artwork, Howard Hallis, Internet, lenticulars, memes, The Picture of Everything 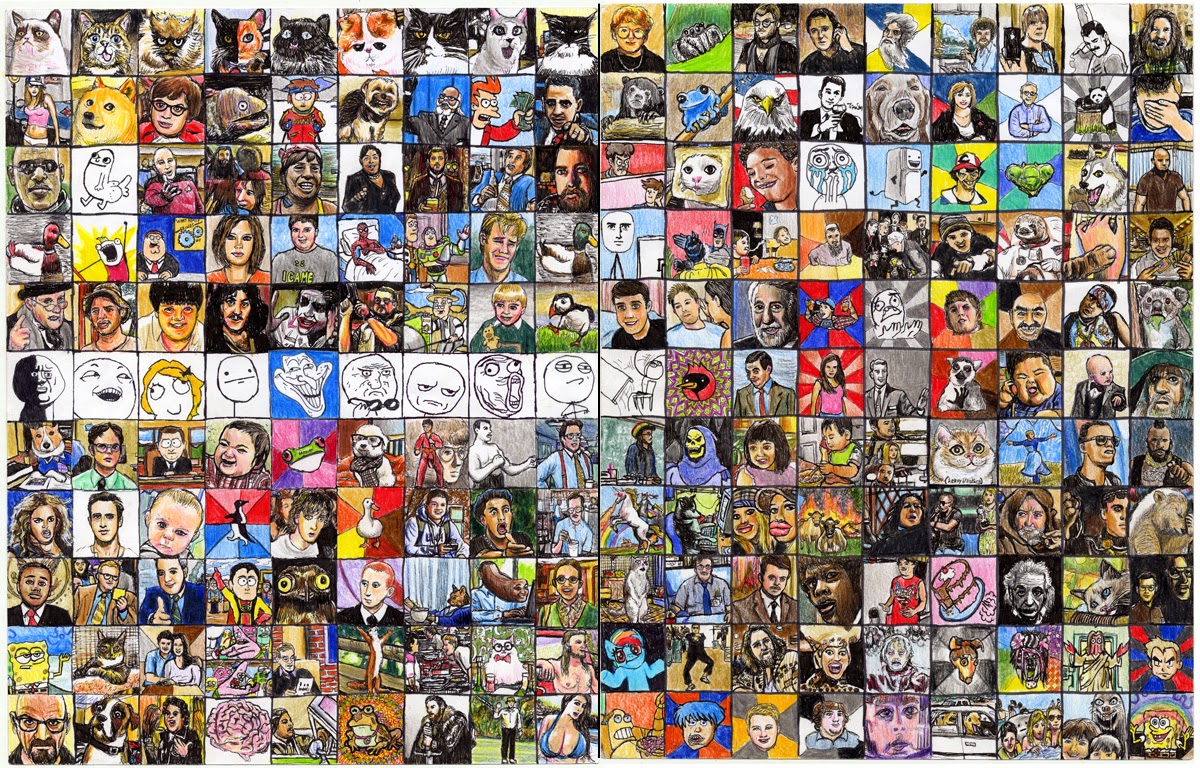 Posted by Howard Hallis at 10:04 PM No comments:

Got a bunch of Doctor Strange comics, graphic novels and other things from all over the world in the last few weeks!

First up, from Spain, a set of graphic novels not published in America: 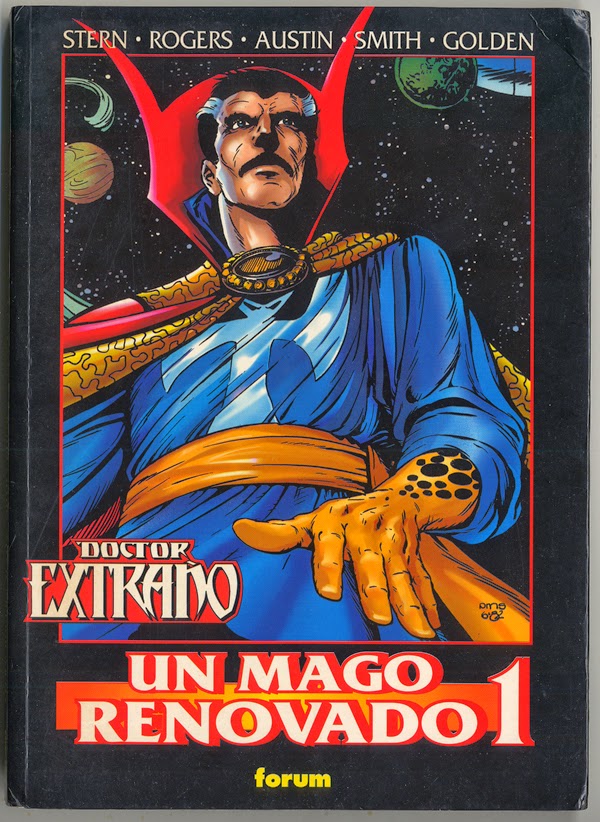 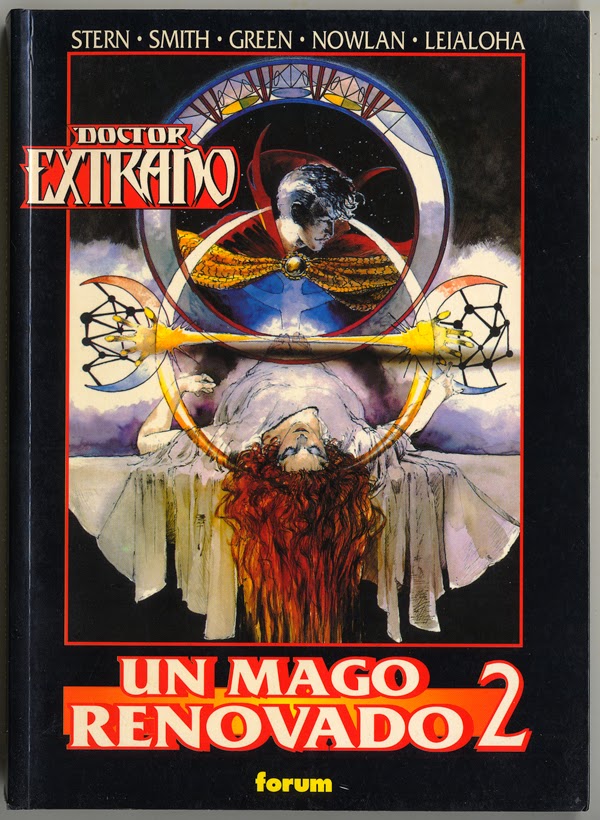 Another one from Spain reprints the Last Rites storyline in the Doctor Strange Sorcerer Supreme comic series. This has never been reprinted in America. The comics are available separately, but I tracked down the much rarer omnibus of the 8 individual issues: 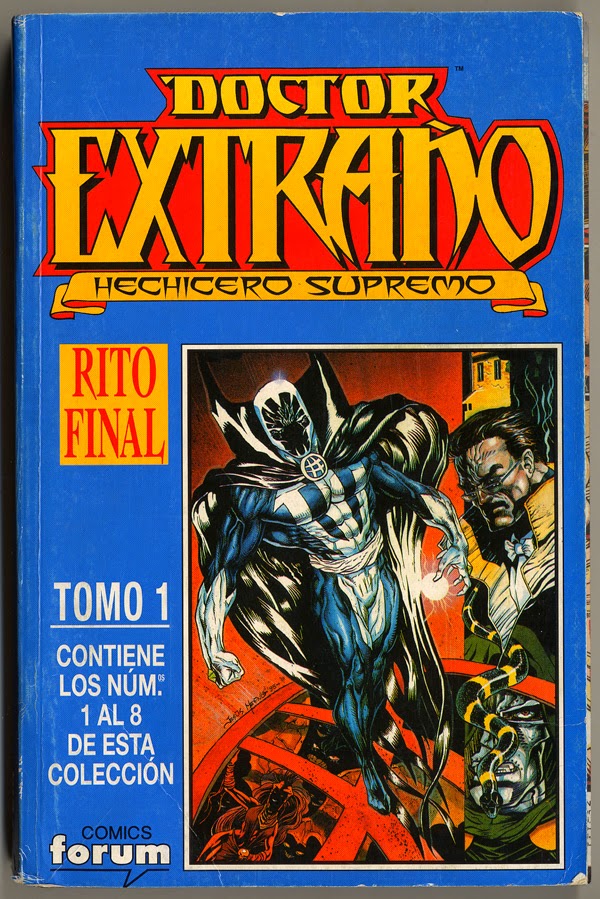 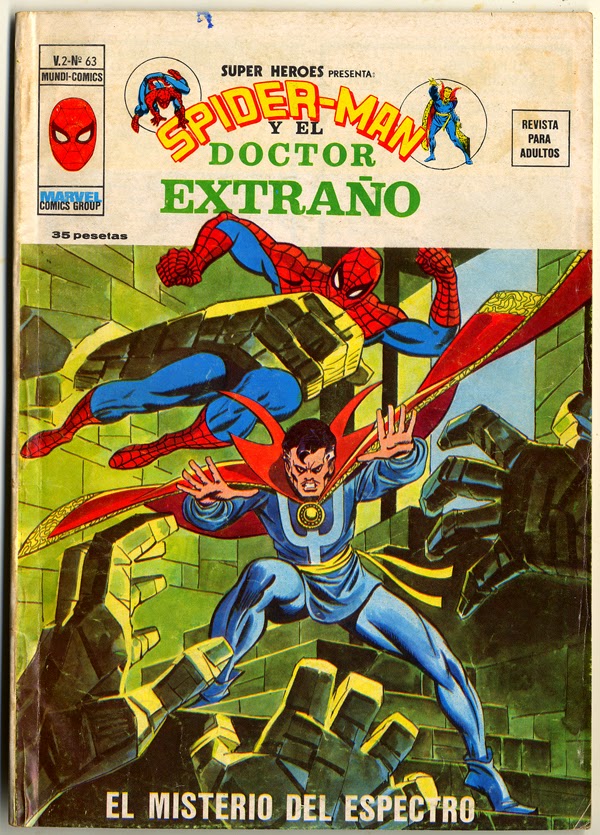 The final one from Spain is a super rare (but very professionally put together) fanzine devoted to Dr. Strange: 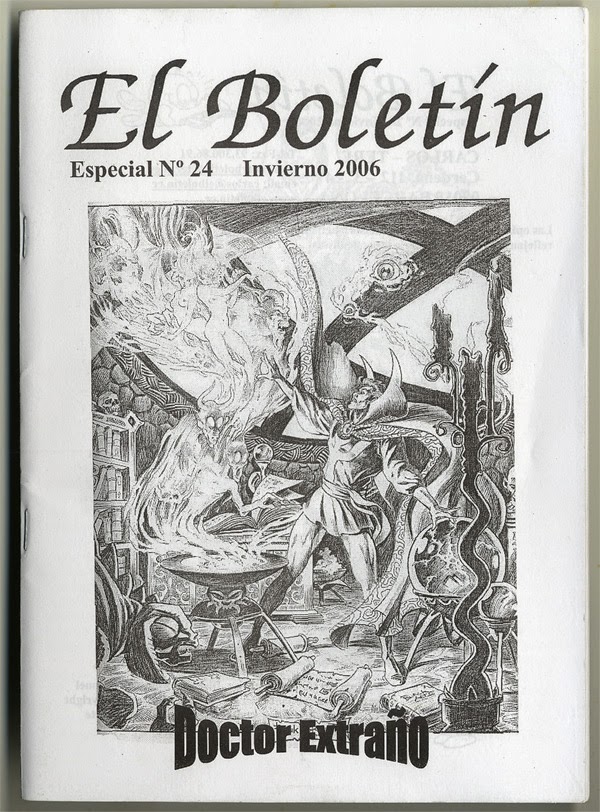 Not a comic, but here's a DVD copy of the Lion's Gate Dr. Strange Animated Movie from Mexico: 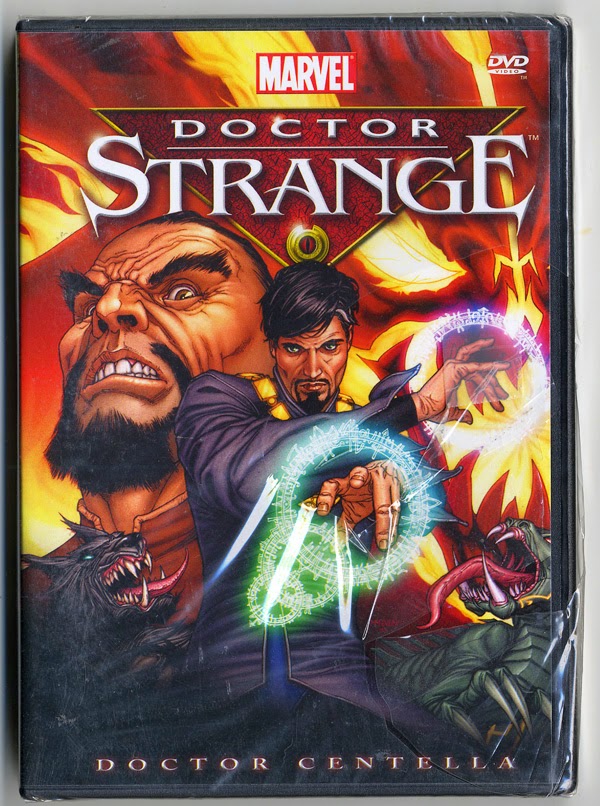 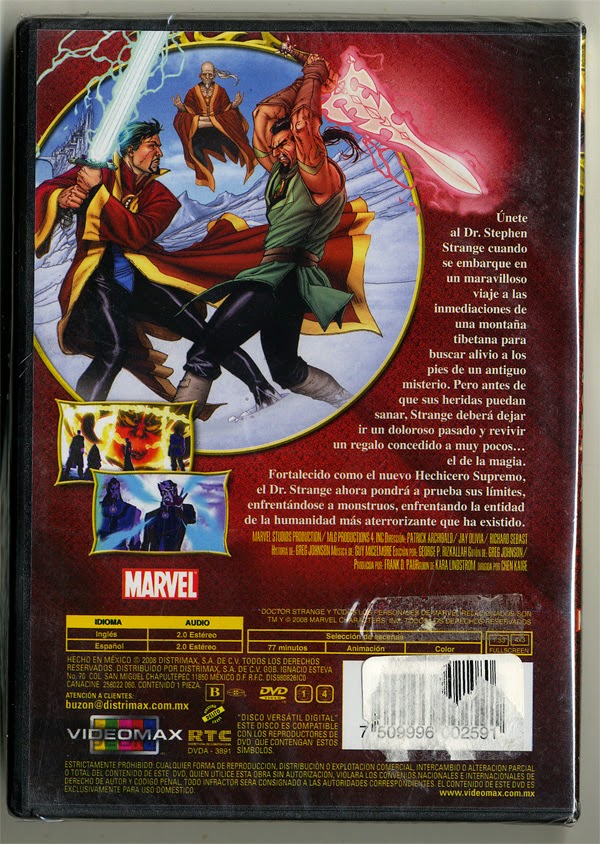 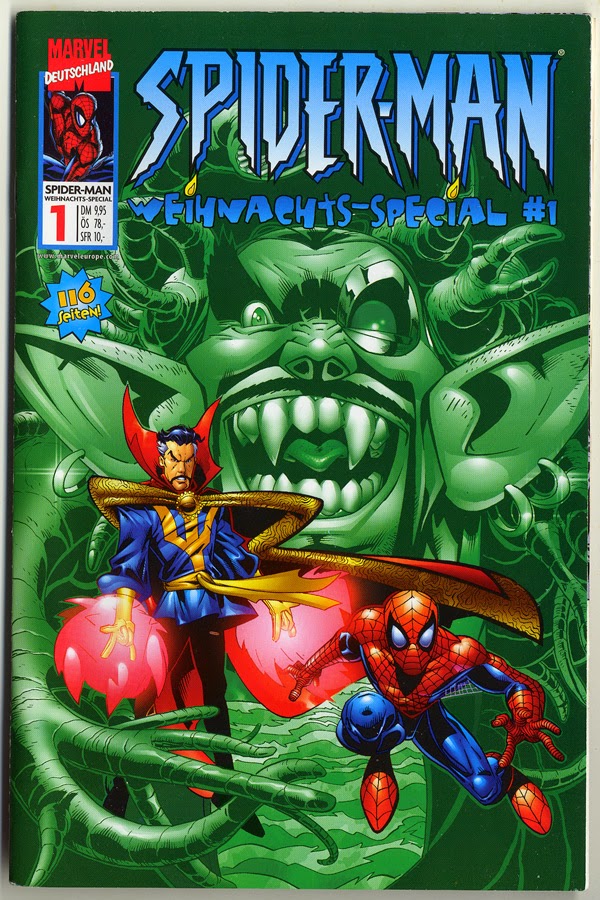 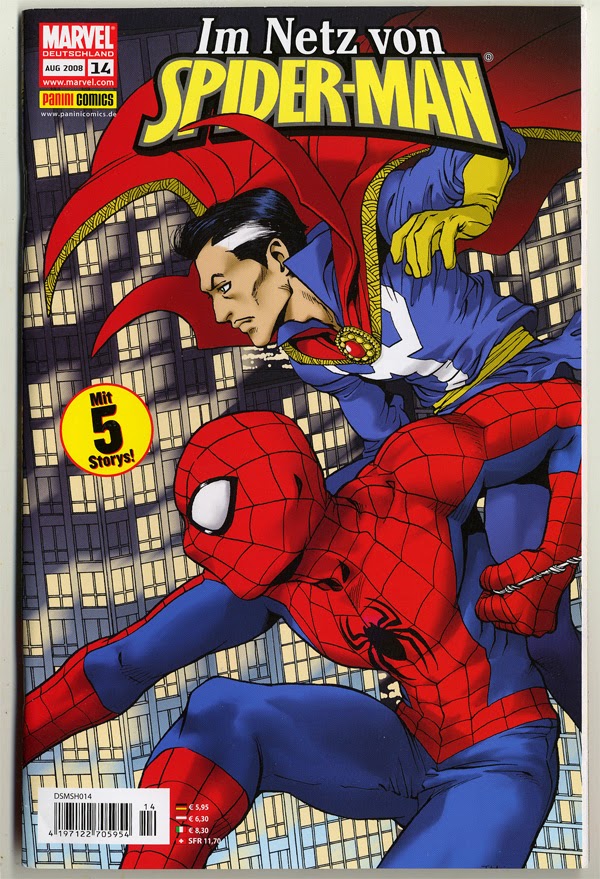 Now it's off to France, with some great issues of "Strange!" The first reprints a ROM Spaceknight storyline and has another amazing painted cover: 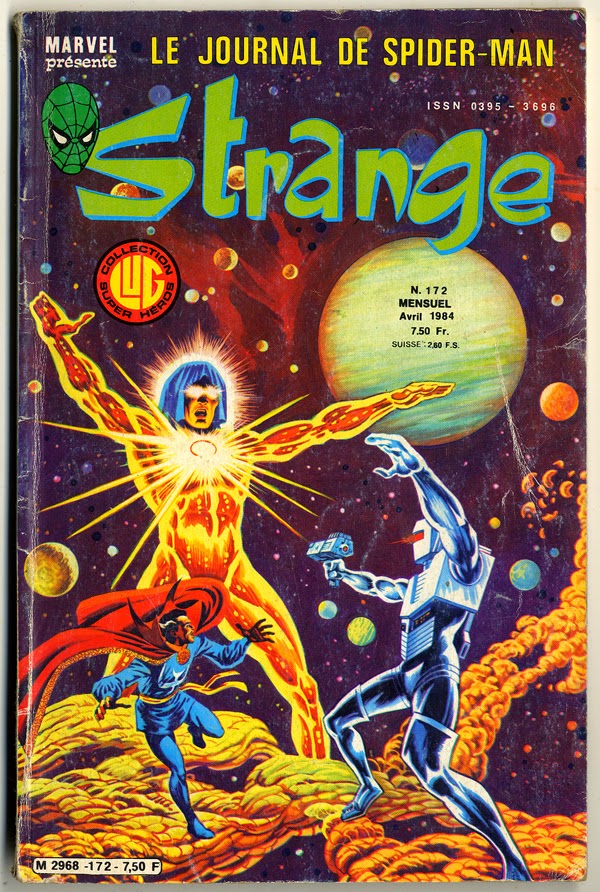 Also with the same cover is a Strange Album, which collects 3 entire issues (including #172 pictured above) 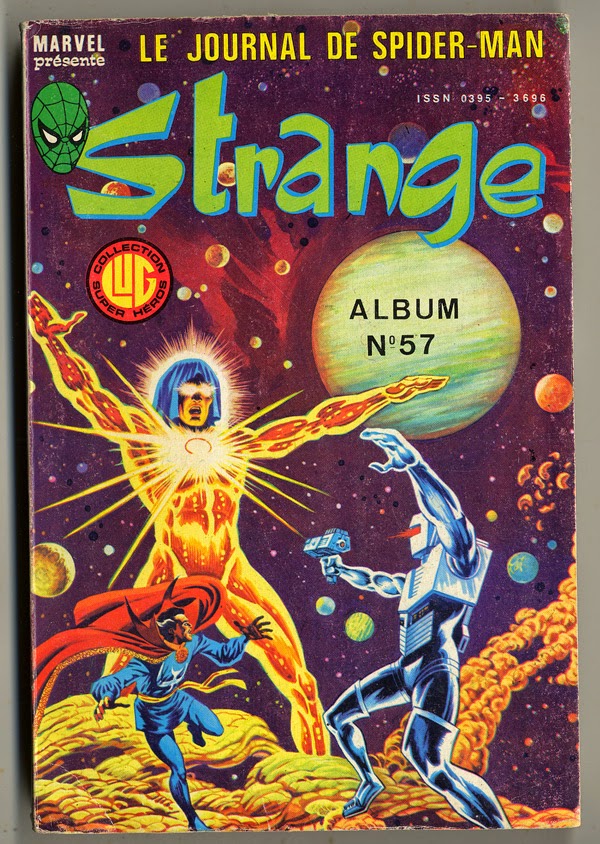 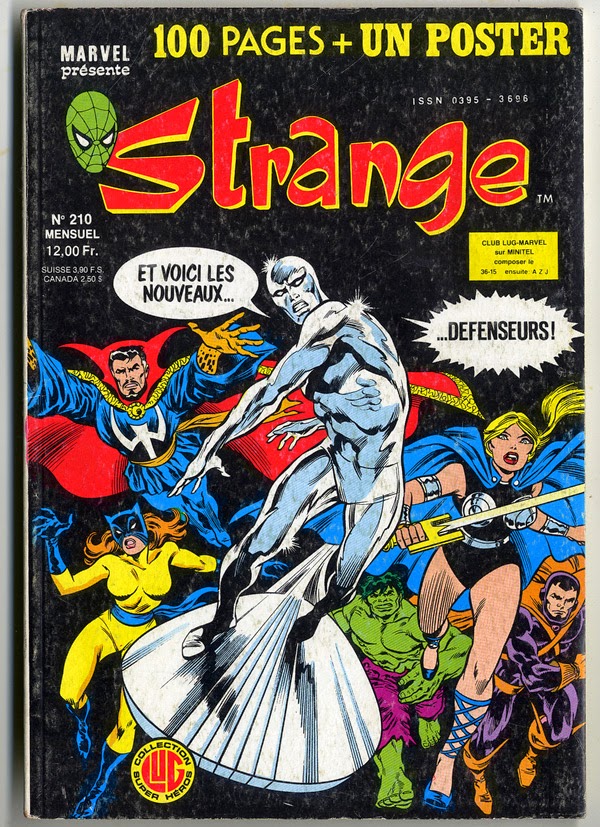 And finally, the big one and a grail I've been looking for for years... A PENCE COPY OF STRANGE TALES #110! This U.K. comic is rarer than almost any American Marvel 35 cent variant and extremely hard to find. It may be beat up, but I'm glad to own one! 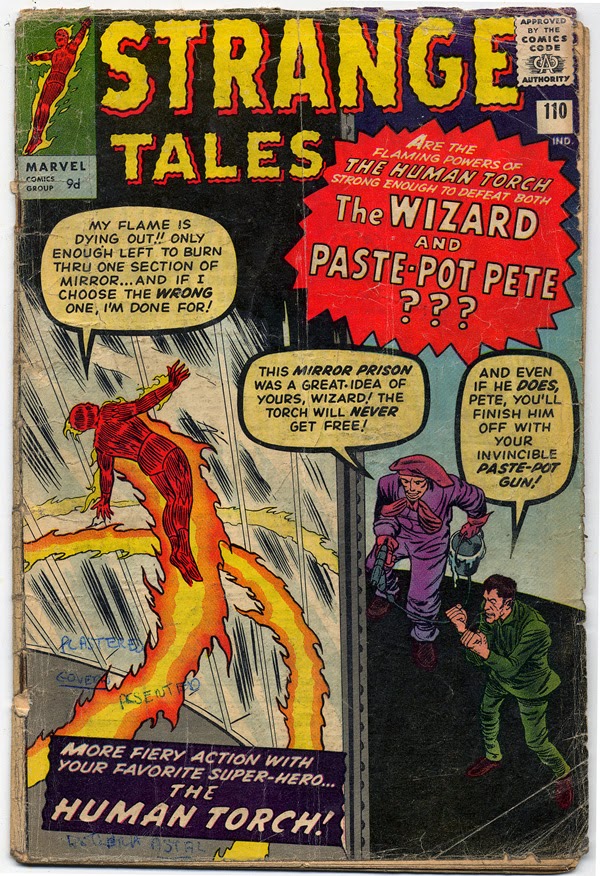 Posted by Howard Hallis at 10:41 PM No comments: